As a leader in two-wheeled electric mobility, it’s always been Segway®’s vision to provide environmentally-friendly short-distance transportation alternatives. Today more and more people are using Segway® PT as an eco-friendy alternative for many of the short journeys that are typically made by car.

The Segway® PT has many benefits for you and the environment: less petrol to buy, easier to park, and less wear on your car. It can also help reduce the impact of global warming by reducing our greenhouse gas output and the consumption of imported fossil fuels. 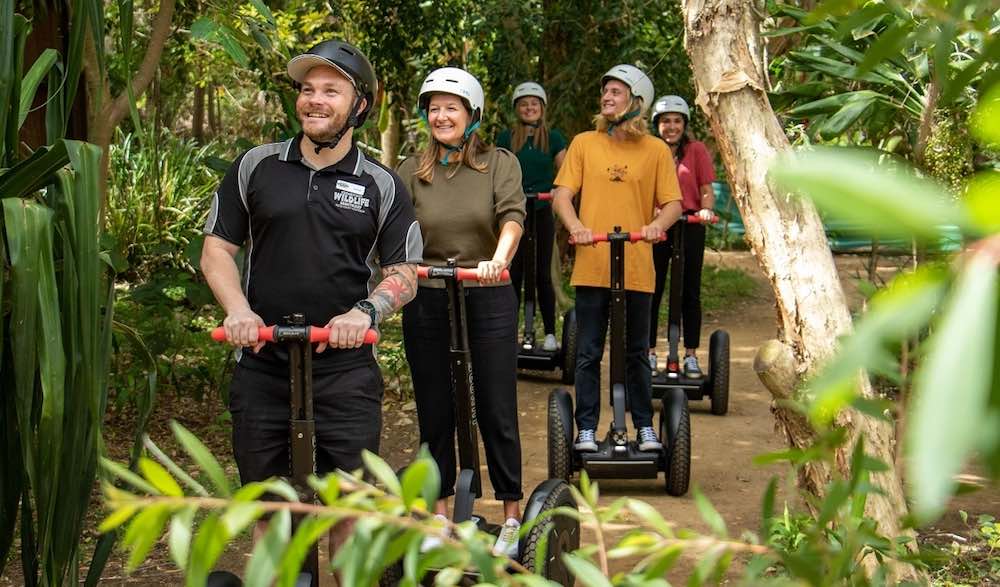 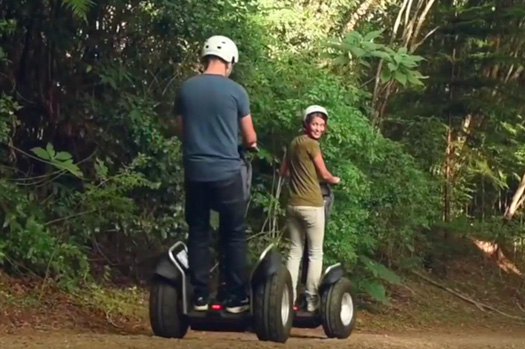 Zero emissions are given off during operation, allowing you to go indoors with your Segway® PT. It does draw electric power during recharge, but that electricity causes fourteen times less greenhouse gas emissions than driving a car. After one year on your Segway® PT you would have literally saved a tonne of CO2 from being released into the atmosphere.

When gliding on a Segway® PT, you’re doing more than just shifting your consumption from petroleum to electric. Everything about the PT was designed to use electricity as efficiently as possible. When you dig a little deeper and compare the source fuel (petroleum vs the fuel mix used to produce electricity), plus the cost of distributing or transporting the power, the Segway® PT is eleven times more efficient than the average car, and over three times more efficient than even the highest-consumption scooters.